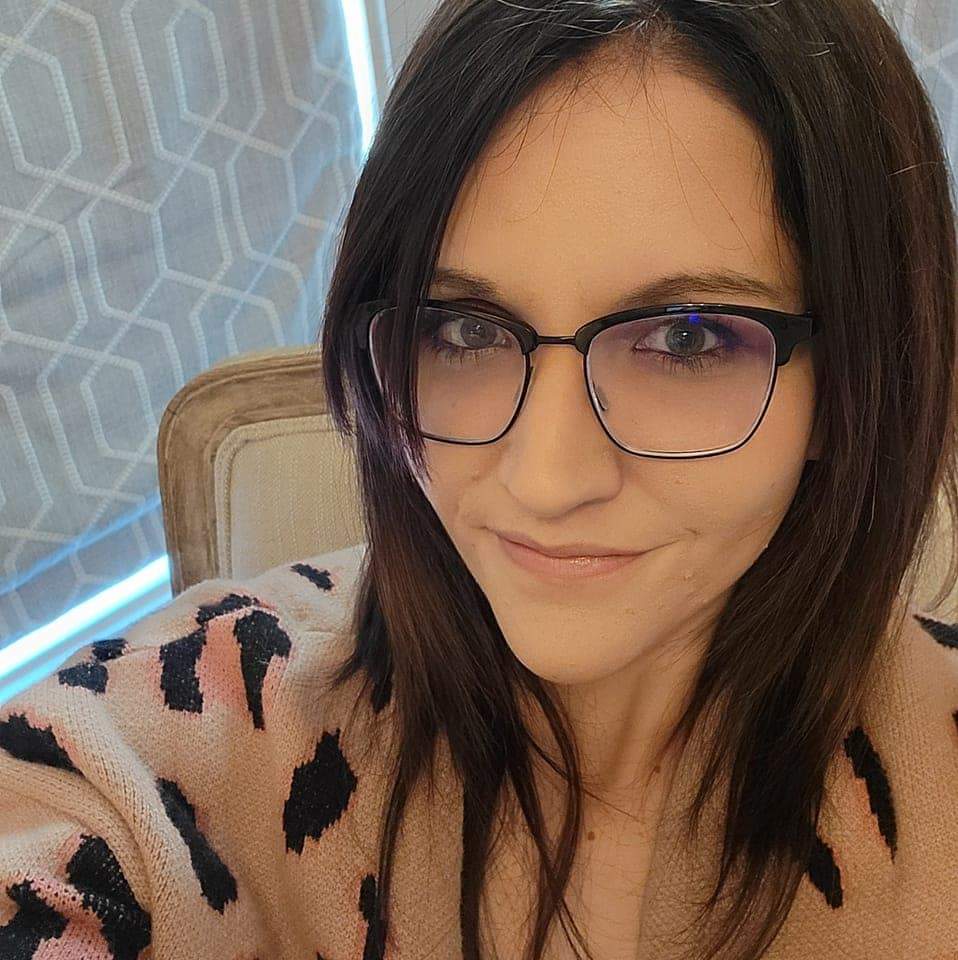 This month, we are thrilled to feature stories of support from our community, including a donation from the North Texas Behavioral Health Authority, an update on the Auxiliary of Nexus’ sold-out inaugural Mother’s May Brunch, and how you can be a positive influence in the community through an Auxiliary of Nexus membership. We are also excited to celebrate the successes that Nexus alum, Laura Dobson, has achieved thanks to her recovery.

Nexus is thankful for generous support from the regional office of the North Texas Behavioral Health Authority (NTBHA), which provided 127,984 individual diapers in all size and age ranges, from newborns to sizes 2, 3, 4 and 5 in March and April, thanks to additional funding from the state for COVID-19 relief.

According to NTBHA’s Chief of Regional Operations, Nancy Blum, “We asked each of the providers to send us a list of what they would like to have; what would be helpful, what would be useful or what would they just really want that they couldn’t necessarily get on their own at that point, or it might be a challenge (to get).”

Janet Buchanan, the director of NTBHA’s OSAR program, coordinated the effort to secure the items that Nexus needed to ensure the safety and wellbeing of the women and children we serve. However, Buchanan encountered some roadblocks when trying to fulfill each provider’s lists as a result of supply chain issues. Ultimately, though, she was able to process the purchase orders by location and need, and direct staff and her team to facilitate the deliveries.

And while the quantity of LUVS and Pampers-brand diapers Nexus received may appear excessive, it isn’t. According to Blum, the average number of diapers an infant goes through is dependent on the age of the child. For example, she said newborns can go through diapers faster than older infants. And because their skin is new, newborns need frequent diaper changes to protect the integrity of their skin.

Thanks to NTBHA, Nexus is better equipped to provide safety and wellness items to meet the needs of the newborns, infants as well as women and children we serve.

For the Auxiliary of Nexus, the Mother’s May Brunch on May 21, at the Dallas Country Club, was a resounding success.

Not only was this inaugural brunch to celebrate mothers, grandmothers and the women in our lives, a sold-out affair, it was also the first major event in two years. And best of all, the Auxiliary of Nexus raised more than $148,000. Proceeds will support the mission of Nexus Recovery Center and ensure that moms with substance use disorders receive needed services to rebuild their lives and heal alongside their families.

Highlights of the brunch included welcome remarks from Louise Hallam Collins, the brunch chair; an invocation from Senior Pastor of New Day Outreach Ministries, Dr. Kenneth Rhodes; raffle ticket purchases; and an inspiring story of triumph from Nexus alum, Jade Rose. Jade shared her recovery story and how Nexus played a starring role in her road to sobriety and her transformation into being a better mom who is present for her children. Rose’s elementary-aged son, Tyler, also spoke at the event. He reiterated how proud he was of his mother for getting back on track and expressed his deep love and appreciation for her.

Another highlight of the brunch came from honorary brunch co-chairs, Harriet Jeffers and her daughter, Laura Jeffers, who offered up a $10,000 challenge gift, to help raise funds at the event.

Founded in 1996, the mission of The Auxiliary of Nexus is to support and promote the interests of Nexus Recovery Center, Inc. by building a strong and active membership, by stimulating public awareness and by helping in the financial support of Nexus’ services and projects. For more information, visit https://nexusrecovery.org/auxiliary/.

This month, 33-year-old Nexus alum, Laura Dobson, shares her recovery journey which started at Nexus in February 2016. Her time at Nexus gave her the tools to help her recovery and taught her that “women need to try to support each other in recovery.”

A native of Stephenville, Texas, Laura had a loving and supportive family growing up, but a family history of alcohol and substance use disorders. She started drinking at age 12. At age 15, she tried meth with her friend out of curiosity and soon began using regularly. She dropped out of high school. At age 16, she got pregnant and had her oldest son, Isaac. Although she went through a period of abstinence from her meth use during this time, she continued to drink and eventually began using again. She also had two additional children, Ian, her middle son, and Isabella. Although she didn’t have custody of her kids, Laura was always able to see them, and she maintained a good relationship with their father.

When asked what led to her decision to seek recovery at age 27, Laura noted that there was not a specific incident, but a culmination of circumstances that made her see her true desperation. By 2016, Laura’s substance use disorder was severe and her lifestyle was chaotic. She was living in a house that was regularly broken into and she was taken advantage of during this time. She also struggled in her relationships with her family because of her substance use. She vividly remembers that her mom told her that she was not allowed to attend her son’s birthday party. In addition, her father did not want to see her unless she was ready to go to treatment. Laura recalls waking up in the middle of the night and seeing guns across the counter in her home and thinking to herself, “I gotta get out of here.” She called her dad and asked him to make a 2-hour drive and pick her up to take her to treatment because she needed to be somewhere where people could help her. Before leaving Stephenville, she had breakfast with her kids and celebrated Ian’s birthday.

On February 15, 2016, she entered the residential Adult Women program at Nexus. When she arrived, she was scared and unsure of what she was getting herself into. While at Nexus, she remembers learning how to practice mindfulness and other tools to help manage her recovery. She also created a vision board that she still has in her closet, which focused on self-love because she knew that she needed to learn to love herself. She also attended various meetings to support her recovery from Narcotics Anonymous, Alcoholics Anonymous, and Cocaine Anonymous. Laura also learned about her substance use disorder and neuroplasticity in the brain. “I realized that everything I had been teaching myself over the last 12 years and that I could reteach myself how to live a different life,” says Laura. “So, I started on that path of trying to teach myself something different. I was determined when I went into treatment to learn how to not have to go back to the life I was living.” After completing 14 days in the Adult Women program, Laura continued treatment in the Outpatient program where she had an amazing Outpatient counselor and was able to have one on one sessions that helped her work through some of her issues. Overall, she stayed in Dallas for two and a half months working on herself and her recovery.

These days, Laura continues to practice the tools she first learned at Nexus to maintain her sobriety and regularly attends therapy to help her stay grounded. She has good relationships with all her family members and is happy to be involved in her children’s lives, have visitations, and help pay for the things they need. She is also excited to share that she is looking for a new apartment because her son, Ian, who has special needs, is moving in with her in July. Laura is grateful for all these blessings and notes that going into treatment was the first step.

Support Nexus Recovery Center and women and children affected by substance use disorders by joining the Auxiliary of Nexus TODAY!

The mission of the Auxiliary of Nexus is to support and promote the interests of Nexus Recovery Center. Members of the Auxiliary make our community a better place by putting in countless volunteer hours each year, planning, and implementing special events to raise money for Nexus. This mission is accomplished by building a strong and active membership; stimulating public awareness; and helping in the financial support of Nexus’ services and projects.

Since its founding in 1996, the Auxiliary of Nexus has made a difference for women and children seeking recovery – and has managed to have a lot of fun along the way! Through the years, the Auxiliary has raised funds for Nexus and its clients and hosted holiday parties for children in the Child Development Center, a Holiday Bazaar, staff appreciation initiatives, and special events.

To learn more about the Auxiliary of Nexus and how to join, click here .